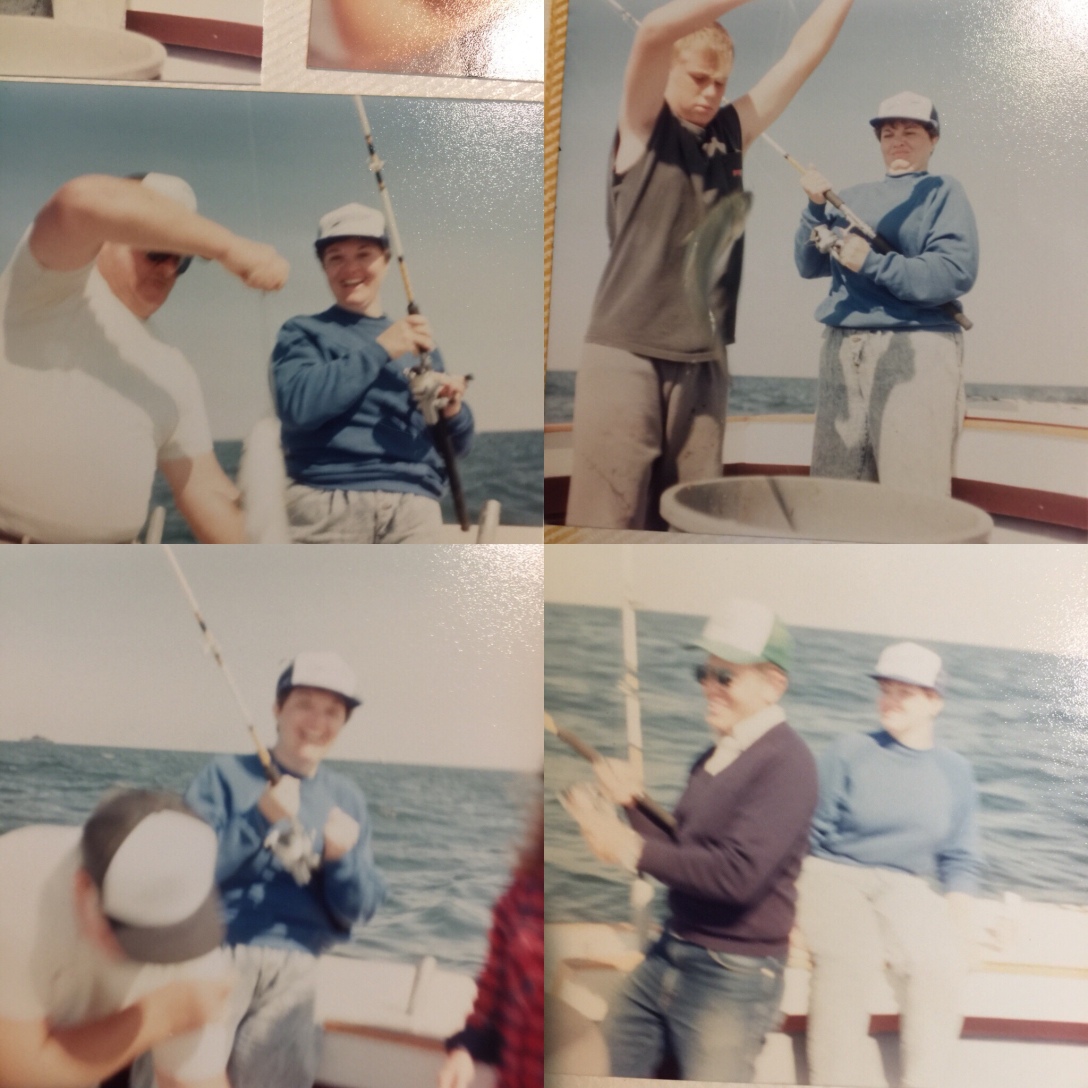 So, are you on the side of “lemons” or “no lemons” in your drink when eating out at a restaurant?  Me?  Currently, I am on the side of “no lemons” in my drink.  I have heard the stories about it not being a good idea to ask for fresh lemons in your drink.  Although, I had been asking for orange slices in my sweet tea.  I don’t know what I thought the difference was between lemons and oranges!  There will be no more oranges for me either.  Through a friend’s misfortune, even the thought of asking for fresh cut lemons or oranges was cemented for me. I believe a resounding, “No.” is a decision I can proactively make to avoid crisis mode.

My friend, bless her heart, has learned first hand (the hard way) about this very thing!  She and her family are currently on vacation and are “beaching” it in North Carolina.  It has been a pretty eventful vacation.  The second day they were there, she started getting very sick.  Of course, she searched the web and found that the severe stomach cramps and the result that follows could possibly be symptoms of heat exhaustion; but she couldn’t figure out the other issue, which was the bleeding (that came with ‘result that follows.’) She says that heat exhaustion was a very real probability, as it was so hot and they were out for quite a while.  She ended up spending an entire day at the hospital.  Apparently she had somehow contracted a bacterial infection in the lining of her bowels. The possible culprit was thought to be lemons in her drink while they were eating out.  So she now has five days left at the beach and is on clear liquids and medications for at least three of those days.

When I last heard from her, the whole family was gearing up to head out on a small sailing vessel to go crabbing.  This small sailing vessel is said to have no bathroom, so I believe she is opting to stay home (which is probably the best idea anyhow!)  Her telling me about the boat they were to be on reminded me of my “great boating adventure!”  (I hope I can write this without getting sea sick!)

When I was working in the Washington D.C. area, I made some close friends, and had quite a few acquaintances that I encountered during my time there.  I ended up getting to participate in activities with a lot of people that I would not have come in contact with had I stayed put here in good ole Tennessee.  I was friends with someone that worked closely with some pretty high-up officials in the governmental department that I was working with.  She invited me to join a small group with eight of those folks on a fishing expedition out in the Chesapeake Bay; and when I say “out” in the Chesapeake Bay, I don’t mean fishing from the shore.  It was out, way, way out…oh my good lord….hours out, way, far out!

I thought it sounded like an interesting, fun adventure.  (Oh yes, in pretty much the same sense as spinning around and around, and up and down and around and around in a different direction [all at the same time somehow] on an insane carnival ride that my brother and niece conned into riding one time!)

When my friend and I got to the dock, somewhere southeast of Washington D.C., at 5:00 AM that morning, I did not know what to expect.  I found that the boat was smaller than I was expecting but apparently a pretty good size for a small fishing charter.  At least the sides were high enough that I would not have to worry about falling overboard. (Remember, Matilda here…not Grace!) There was a small cabin to get in out of the weather, should the event warrant it, and there were small scattered showers out and about that morning.  There was not a bathroom, but a small closet-sized space in the corner with a rather small port-a-potty.  What?! That was a bit concerning, considering this was an eight to nine hour adventure!  But hey, I was already there, and we were on the boat headed out into Chesapeake Bay, southward, in the general vicinity of the ocean, somewhere.

It took between two and half and three hours to get out to our initial fishing spot.  We were in and out of that small cabin as we cruised since it was raining off and on.  The water was quite choppy, but this did not seem to be an issue as we were cruising at a pretty good pace.

When we got to our fishing location, the guides were very good about showing this little sissy girl how to go about the art of fishing.  (Yes, I live right at one of the greatest fishing lakes around and I do not fish.)  We had not been sitting in place there very long until I started feeling a bit green.  The choppy waves did not affect me much as we were traveling “through” them, but as we were sitting still, they made sure that I felt their presence!  I was trying to suck it up and be a good sport and not let anyone know that I was feeling sick.  After all, we were nearly three hours from shore and had about five or so hours to go!  What can I say?  I am a trooper, if not a fisherman!

I went into the small cabin to get a bite, as they were serving lunch.  My thinking was that getting something in my stomach might help me quell the temper tantrum that it was brewing.  Who knew that was the exact opposite of what I needed to do!  Putting fuel into my stomach for those never-ceasing waves to play with, along with being inside the cabin, where my eyes could not relay to my brain what this crazy motion was all about was definitely a bad move.

I was not in the cabin very long when the tag team duo of the pitching waves and my angry stomach won the first round.  The small, closeted port-a-potty was not an option, of course.  I had no choice but to rush out on deck and hang over the side of the boat.  At this point in time, I was very glad that the sides of the boat were tall enough that the waves could not easily win the epic battle and toss me overboard.  How embarrassing, and I had to look these people in the eye at the office come Monday morning when they were the muckety mucks and I was the non-muckety muck!  Everyone was being so nice and we were all trying to laugh about it.  Well, “I” was trying to laugh about it.  I don’t think anyone else had much trouble laughing about it!  I was putting on a pretty good show there.

I suppose it was as fun as it could be with your insides trying to crawl out of your body!  The humorous thing in all of this was, as we were tallying up the catches for the day, it came out that I had caught more fish than anyone else.  Go figure!  The grumbling, general consensus was that I caught the most fish because I was feeding them.  I would rather have caught no fish and had a pleasant day on the water, believe me!

If I had known in advance that my body would not tolerate the pitching back and forth of the waves, would I have accepted the invitation?  Probably not.  I am most certain that I would have used a little proactive action to prevent the crisis mode of my abdominal exercises that day.

What is it that I see that I can do to proactively prevent crisis mode from consuming my days?  What can I do to forestall them from taking over my spiritual peace?  Just as I can use my common sense and experience related to possible consequences to make informed choices; so I can also use my spiritual intuition, past experiences and discernment to alleviate possible outcomes that could be harmful to my spiritual relationships, or worse, my Christian witness.

Let’s look out over the surface of the sea of life with grace and truth and try to make this voyage as good as it can be, even when the waves of trials send us hanging over the side of the boat,  gazing at the murky surface, trying to get some relief!

My son, forget not my law; but let thine heart keep my commandments: For length of days, and long life, and peace, shall they add to thee.  Let not mercy and truth forsake thee: bind them about thy neck; write them upon the table of thine heart: (Proverbs 3:1-3  KJV)